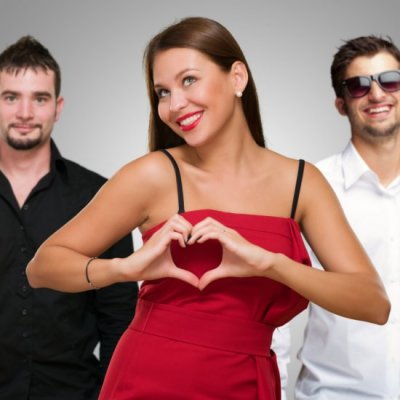 Swinging, also known as sharing, partner or wife swapping, or sometimes "The Lifestyle" is simply consenting adults (18+) enjoying the experience of having sexual relationships with multiple partners.

Most swingers are into having sex with total strangers, as it enhances the thrill of playing with other people.

Research by anthropologists has found that couples who swing:

Swinging is one of the oldest forms of group entertainment, having been practiced by man from the beginning of time, even in times of strict religious persecution, swingers managed to have fun.

Since the advent of the internet swinging has become a more widely practiced lifestyle due to the ease of identifying and contacting people who want to live out the same fantasies.

Websites such as UK Stranger Sex offer detailed information about the likes and dislikes of potential play-mates, and offer a quick and secure method of contacting each other.

Swinging is openly practiced in most countries, except where political or religious circumstances make it too dangerous. Even in these countries many people find a way to make contact and enjoy their lives.

Surprisingly Spain has a flourishing swinging scene with hundreds of swingers clubs and dozens of private parties catering for both native Spanish and the huge ex-pat communities.